… we won’t ever curse it again, because if we do it might be another 8 weeks before we can find bread, ham or cheese! The amount of noodle pots and boiled, plastic coated sausages we have had to eat… my god.

Anyhow, we made it in to China! Obviously. The photos of amazing sights have come at you thick and fast… I was called a Facebook pest the other day so I do apologise. The first two days were taken up with formalities and paperwork at the border town in the north. We had a very quick, very smooth process and it actually took half the time we were told it would which was great. Our first drive in China took us to the Great Wall at Badaling… approximately 600km’s which is easily done on Chinese highways but a word of warning to any future overlanders, there is no fuel for over 370km’s outside of Erenhot! When you leave town with two thirds of a tank things get a little worrisome. 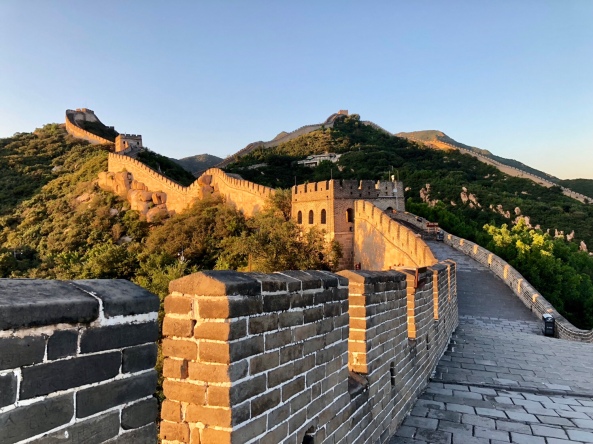 As soon as we were free of the border our guided schedule kicked in and we have been flat sticks ever since. Today we had a day off from driving and camping which was greatly welcomed. Much sleep in a very comfortable bed, excessive showering and some tasty food in beautiful settings has refreshed and revived us for the next stint… tomorrow Xi’an and the Terracotta Army! 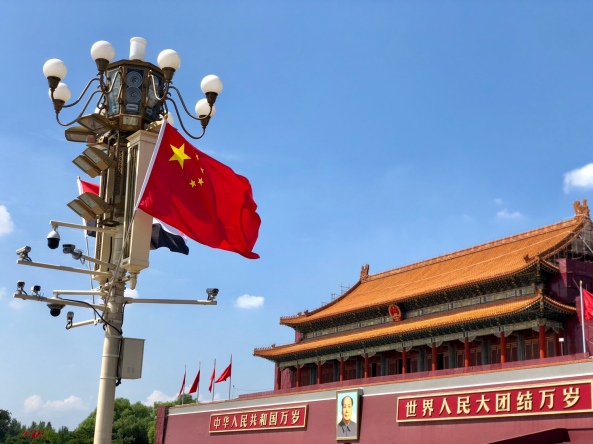 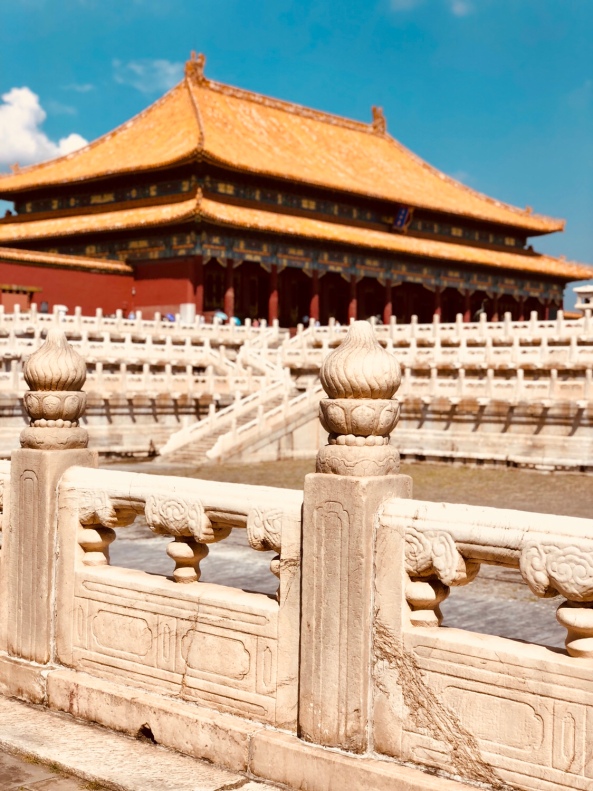 China has been very surprising for our first week. At the attractions we visit we are often the attraction… Richard is particularly popular with his height. I have had a small child pressed in to my arms for an impromptu photo shoot, poor child looked utterly terrified as I grimaced for their cameras. There are people with big smiles that grasp you by the arm or neck for a selfie and then the others that take photos of you thinking you don’t realise (those ones are kind of annoying admittedly, best just to ask). But absolutely everyone we come across is friendly, helpful, welcoming and wishing us a safe journey… really very nice people. So yeah, surprising and eye opening and so far a wonderful country to travel in.

I have two small gripes however; the road tolls are quite phenomenal, there are toll gates absolutely everywhere and they aren’t cheap! It really is something that should be budgeted for! Then the entry tickets to absolutely every conceivable sight, often expensive and on two occasions have put me off seeing whatever it actually was. 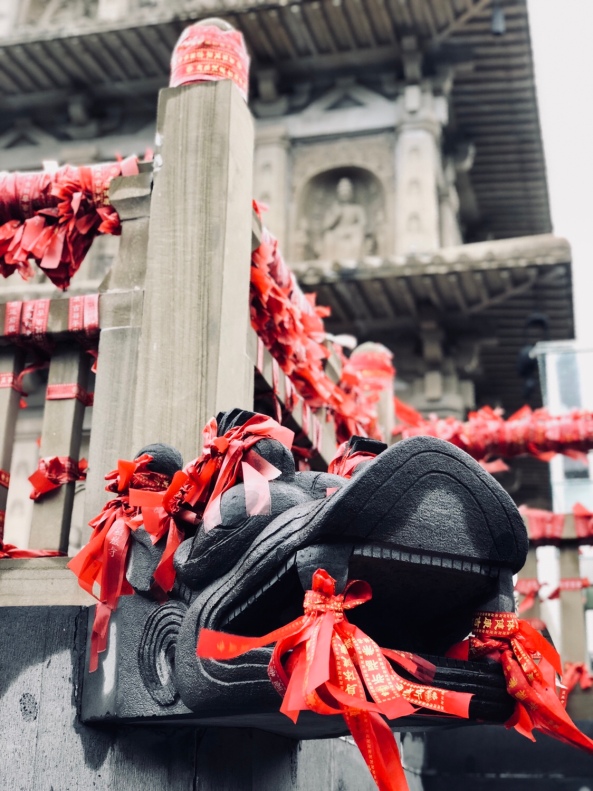 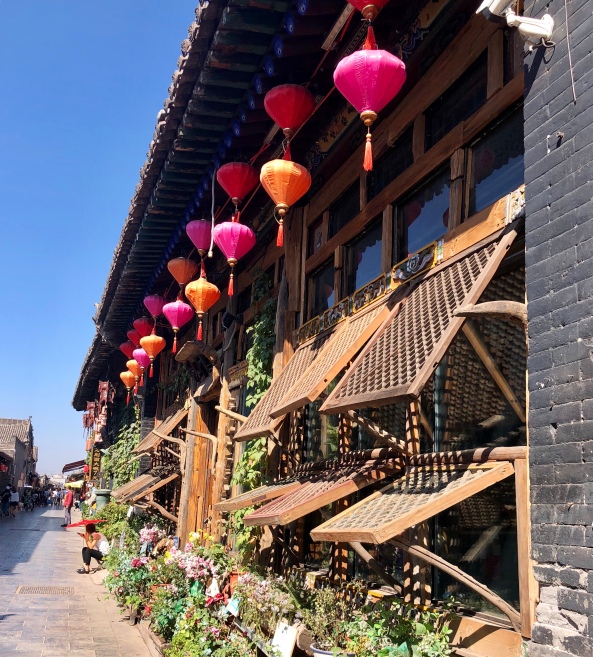 Will try to post more often as I was threatened with a blog shutdown today! Eek!